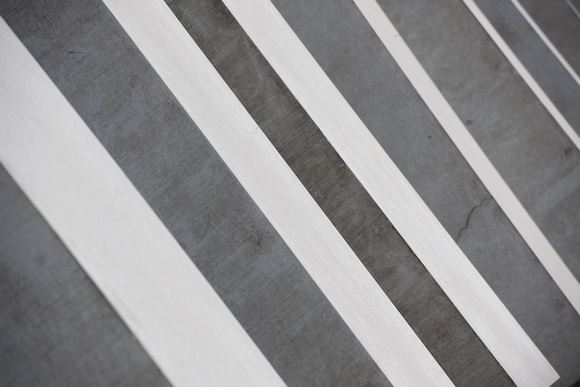 Berlin. The smell of terror that ruled this city for over five decades is imbedded into its walls, its people and its art. Berlin is a living museum. Wherever you go buildings, the remnants of the Berlin Wall, and memorials make you never forget how a handful of people can organize movements that disrespect culture, family and human life.

These photographs were taken at the Holocaust Memorial and around the remnants of the Berlin Wall during the 50th anniversary of its erection. The Holocaust and communism that terrorized the city left behind a special atmosphere that I tried to capture on my images.